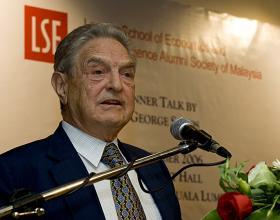 For nearly 30 years Richard Cizik represented the National Association of Evangelicals in Washington, D.C. During the George W. Bush administration, he tilted increasingly left and embraced global warming as his iconic issue. A Vanity Fair magazine spread admiringly portrayed him walking on water, just like Jesus.  But in December 2008 Cizik stepped too far by endorsing same-sex unions during an interview with Terry Gross NPR. He was forced to resign from NAE.

This summer, Cizik was back with Gross on NPR. He has created a left-leaning New Evangelical Partnership for the Common Good. Initially after his NAE departure Cizik was affiliated with Ted Turner’s United Nations Foundation. Then he became a fellow at George Soros’s Open Society Institute, concurrent to his creating the new liberal evangelical group. With Gross, Cizik was unrepentant about his evolving views on same-sex unions, and possibly marriage.  And he was very grateful to the left-wing billionaire philanthropist who made his fall from NAE a soft bump.

“These wonderful people at the Open Society Institute evaluated me along with a lot of other applicants and decided to endow me with a fellowship for the past year, so I haven’t been without means,” Cizik explained to Gross.  “My friends at the Open Society Institute. We have much more in common than we have that divides us.”  Perhaps not fully comprehending Cizik’s own leftward journey across the political spectrum, Gross seemed surprised about an evangelical finding such camaraderie with Soros’s philanthropy. Cizik explained: “In the Old Testament there was an unbelieving, in other words non-Jew, king by the name of Cyrus who was responsible for the rebuilding of the temple. And so my friends across the pond in Great Britain, they once said to me, ‘Richard, Soros is your King Cyrus.’”

The atheist billionaire may have been a “King Cyrus” to liberal evangelicals other than Cizik. Sojourners activist Jim Wallis, who, if his boasts are accurate, has been the chief Evangelical Left chaplain to the Obama administration, has reluctantly admitted that he too has benefitted from Soros’s largesse. In recent years his Sojourners group has received at least $325,000 from Soros’s Open Society Institute. While Cizik lacks a popular following, Wallis writes best selling books like “God’s Politics,” is a sought after campus speaker, and was arguably the chief point man in 2008 for biting a slice out of typically overwhelmingly evangelical support for Republicans. 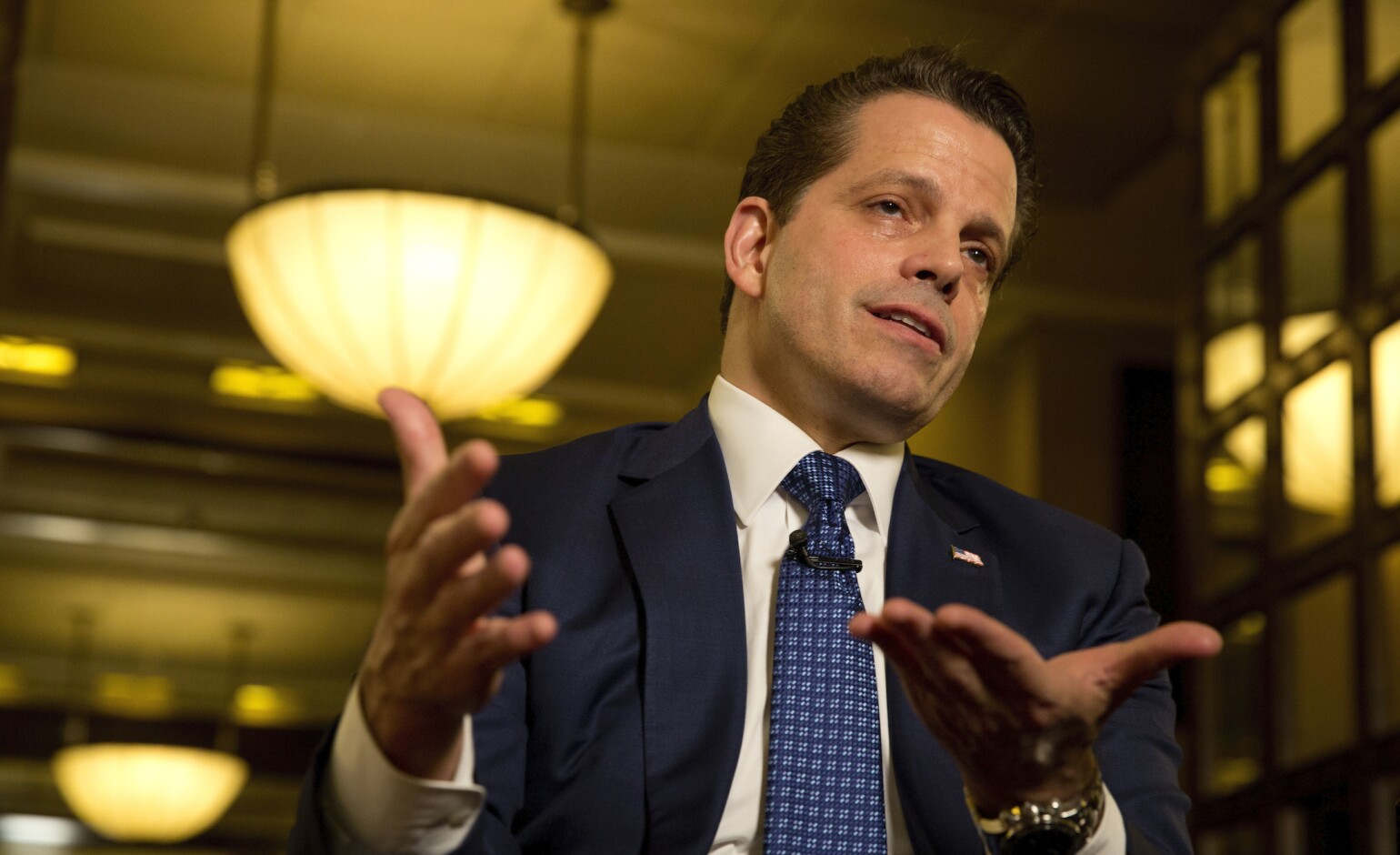 ‘Oops’: Presidential debate moderator blasted for tweet to Scaramucci asking if he should ‘respond’ to Trump

Unlike Cizik, Wallis was grudging in his admission of a Soros connection.  Cizik over the years has shifted from right to left, so his affiliation with Ted Turner, and then Soros, seem natural. Wallis began as a campus radical with the Students for a Democratic Society, touted the Sandinistas during the 1980s, and denounced Clinton for signing Welfare Reform in 1996. But over the last decade Wallis has reinvented a new, cuddlier image as the graying, post-ideological prophet who shuns temporal political labels. When evangelicals became an especially key constituency during the George W. Bush years, Wallis rediscovered and advertised his evangelical roots, though he generally avoids theological self-revelation and describes his evangelical beliefs in political terms.  Appealing to evangelical colleges and suburban mega-church yuppies, Wallis probably prefers not to become known as George Soros’s favorite evangelical activist.

Until recently, the Open Society Institute’s website openly listed its grants to Wallis: $200,000 grant in 2004, $25,000 in 2006, and $100,000 in 2007.  World magazine editor Marvin Olasky was the first publish to Wallis’s Soros funding in July, while asking the self-professed “non-partisan” Wallis to be more transparent about his work and ideology. Olasky also quoted Wallis from 2005:  “I know of no connections to those liberal funds and groups that are as direct as the Religious Right’s ties to right-wing funders.” And Olasky noted that Wallis’s Sojourners group, during Wallis’s transformation into the purported voice of centrist evangelicals tired of Republicans, had climbed from receipts of $1,601,171 in 2001-2002 to $5,283,650 in 2008-2009, as, in Olasky’s words, “secular leftists have learned to use the religious left to elect Obama and others.”

Wallis responded angrily to Olasky’s revelations of Soros funding. “It’s not hyperbole or overstatement to say that Glenn Beck lies for a living,” Wallis fumed about another recent nemesis in early August to Patheos, a Christian website. “I’m sad to see Marvin Olasky doing the same thing. No, we don’t receive money from Soros. Given the financial crisis of nonprofits, maybe Marvin should call Soros and ask him to send us money.”  Wallis insisted: “So, no, we don’t receive money from George Soros. Our books are totally open, always have been. Our money comes from Christians who support us and who read Sojourners.” He urged his interviewer:  “So tell Marvin he should check his facts, and not imitate Glenn Beck.”

Evidently after proof of the Soros grants appeared online (despite the Open Society Institute’s having removed the original links), Wallis had his public relations staffer follow up with Patheos with a confession: “I should have declined to comment until I was able to review the blog post in question and consulted with our staff on the details of our funding over the past several years,” Wallis explained.  “Instead, I answered in the spirit of the accusation and did not recall the details of our funding over the decade in question.”  Wallis denied that Sojourners is “beholden to funders on the political left” and instead promotes “biblical social justice.”  But he admitted, tacitly, that the “allegation” concerning three Open Society Institute grants was true.  These funds “made up the tiniest fraction” of Sojourners budget, “so small that I hadn’t remembered them.”

Soros support for evangelical left fixtures like Wallis and Cizik smartly illustrates that Soros, or at least his staff at the Open Society Institute, understand the importance of religion in American politics even if the billionaire financier himself is an adamant non-believer.  How evangelical recipients of Soros cash explain this support to their church-going constituents may be more complicated.

Mark Tooley, president of the Institute on Religion and Democracy, is the author of Taking Back the United Methodist Church.